Genuitec will Bring Microsoft VS Code to Eclipse with CodeMix

Genuitec LLC was founded in 1997, and has been pretty active these past years in developing Eclipse IDE tools.

Some of their products are :

VS Code is a source code editor for Windows, Mac and Linux, developed by Microsoft and publicly released in 2016.

It has many features, such as  :

The CodeMix project aims at integrating VS Code’s flexibility and extensions in Eclipse’s rich ecosystem and existing tools.

It sounds promising, and if you want a special access or insights, you can join them on Facebook or Slack. 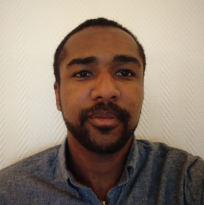